PRACTICING LAW FOR OVER 20 YEARS

Associate Justice of the District Court

▪ First Justice of the Eastern Hampshire District Court from 2015 to 2017. Managed the relationships between the Clerk’s Office, the Probation Office and Court Security to deliver justice to members of the public with compassion, fairness and efficiency.

▪ Attended numerous trainings and conferences on a variety of topics including: leadership, drug court and criminal and civil law.

▪ Directed the Northampton District Court Office, which is responsible for representing indigent clients in the District Courts in Hampshire and Franklin Counties.

▪ Supervised six attorneys, an investigator, a social worker and an administrative assistant.

▪ Trained new attorneys in all aspects of criminal defense.

▪ In 2006, managed the opening of the Northampton District Court Office. Built and fostered positive relationships with judges, clerks, probation offices, prosecutors and bar advocate programs. Established protocols and procedures for the efficient acquisition and resolution of cases.

▪ Managed an office of 23 attorneys and 10 staff; interacted with judges, the Office of Probation and Parole, the District Attorney’s office and the Juvenile and Adult Detention Centers on behalf of the office.

▪ Supervised a division of four attorneys and one support staff; defended felony and misdemeanor cases.

▪ Wrote briefs and presented arguments to the Supreme Court of Virginia and the Virginia Court of Appeals. 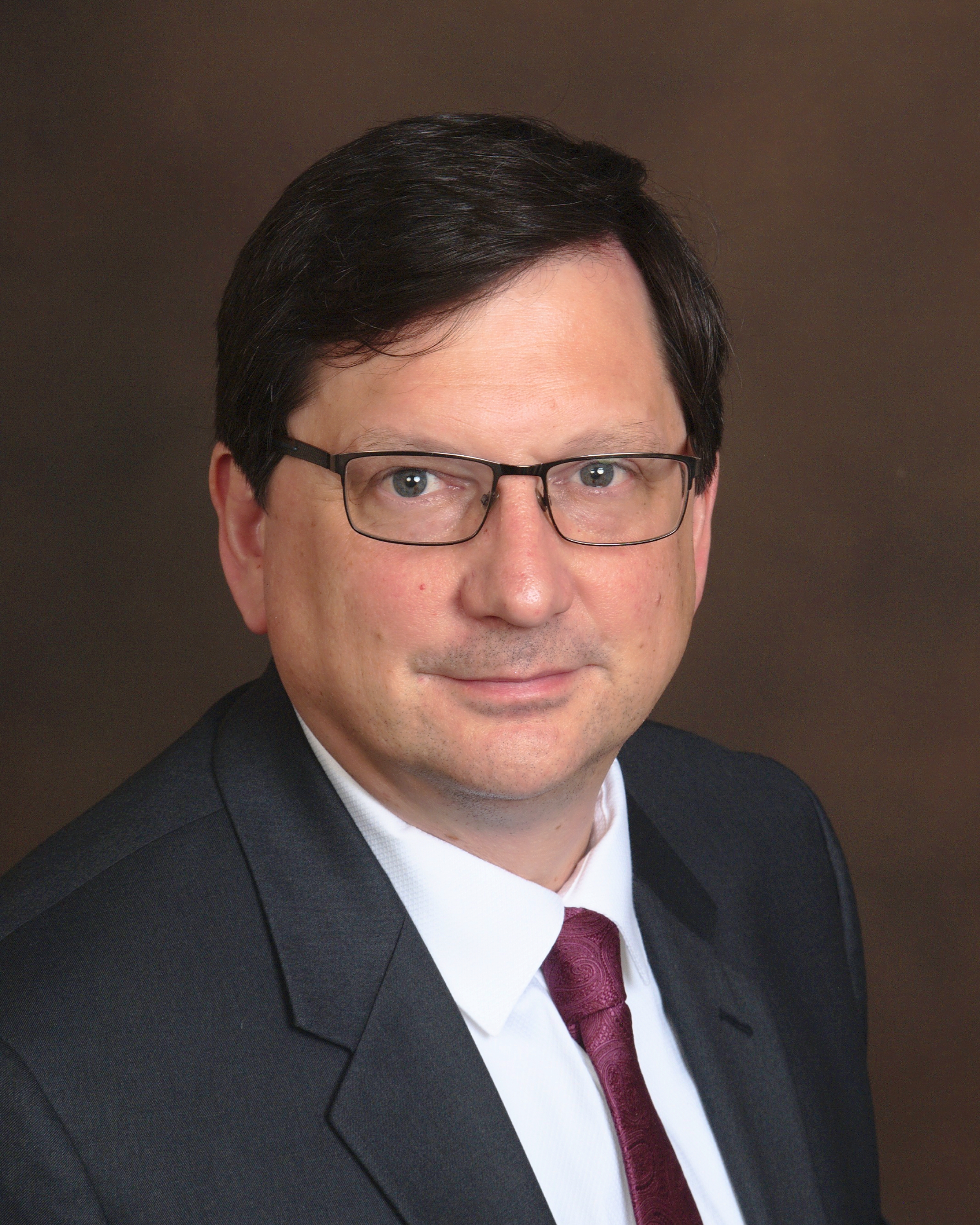 Have questions or want to learn more about your options? Fill out the form and we will contact you shortly.